Warning: count(): Parameter must be an array or an object that implements Countable in /home/dynamo6/dynamo-micropower.com/dev1/wp-content/plugins/css-javascript-toolbox/framework/events/subjects/hook.subject.php on line 82
 The Bakken—Part 1: Boomtown | Dynamo
Jason Ethier Uncategorized
March 10, 2014 Jason Ethier 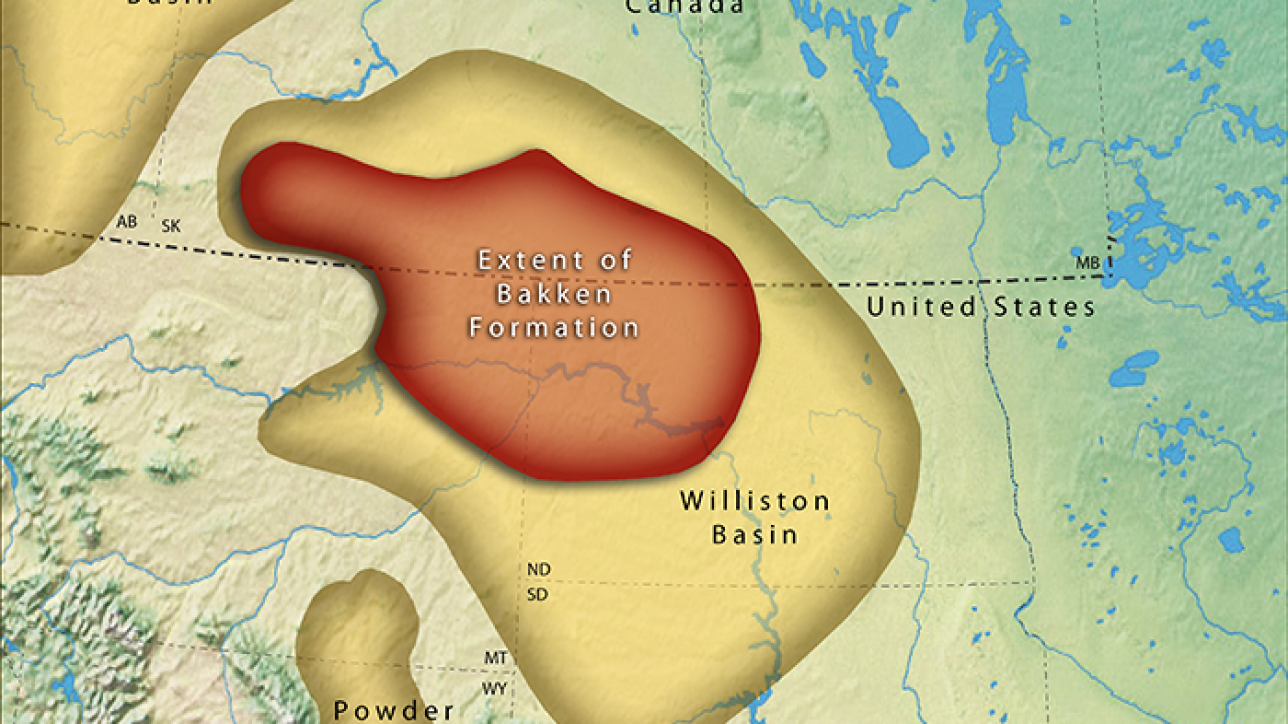 The Dynamo Team went out to Williston, ND last month to see firsthand the shale revolution that is changing
the energy world.  The reason to come to Williston is that it is at the center of the action. Landing in Williston was uneventful, save that the airport was probably the size of our incubator, Greentown Labs.
A boomtown is an amazing place, where at first the world seems like any other you are familiar with, but after a while you realize it is actually different.  Very, very different. 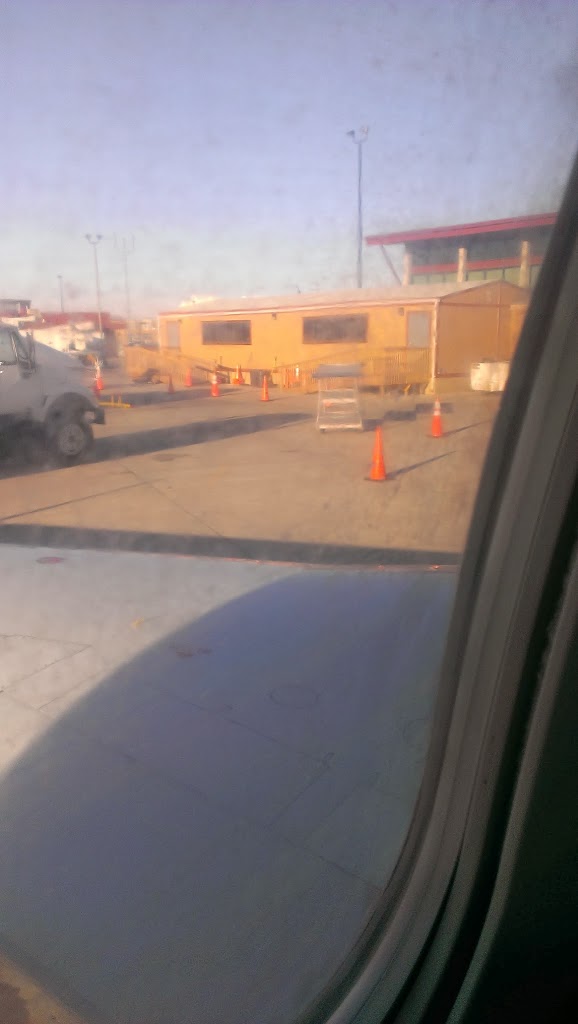 Getting out of the Airport, Williston seems like any other midwest American town of ~14,000 people: streetlights, cars, gas stations, and local restaurants that were never displaced by big national chains.  But once you drive half a mile beyond the airport, you notice the odd things.  There are far too many trucks on the road.  Not SUVs, but 18 wheelers, and cement trucks, and tankers—in fact, you barely see any other types of vehicles on the road.  These trucks always seemed to be on the road, morning or evening; we would later hear them screaming by as we tried to sleep in our hotel.
As you drive from the airport, along Highway 2, you see the roads are lined, not with strip malls like you would see in suburban America, but office buildings of service companies; names like Schlumberger, Baker Hughes, Cameron, Caterpillar, & Weatherford streak by in your peripheral vision.  Of the houses you did see, you wonder why the houses are so small and packed together in this mostly un-inhabited county.  You notice the flash of light from the sides of metal buildings still under construction, and you wonder why there needs to be so many trailer parks for this little town.  As you will later learn, Williston has the highest rent in the US, and some believe that the population of Williston swells to 75,000 people in the summer—and they are all here to work on drilling oil.
We arrived at our hotel to find it was still under construction.  Workers were painting the walls and lining Ethernet as we checked in.  When we asked the front desk where we could grab some dinner, she exclaimed “Applebee’s just opened up down the street.”  As we drove to dinner (we opted for something more local than Applebee’s) we saw Pumpjacks right in town—an integral part of the urban landscape.
We had arrived in a boomtown, where oil wells and buildings, services were being built out at a lightning pace, but where talent and the houses for them to live in could not be found fast enough.  We had arrived in a town where at every table sat groups of people with the word oil on their lips.  We had arrived in a town where something new and different was taking place; where people came to be a part of the tidal wave that would bend history.